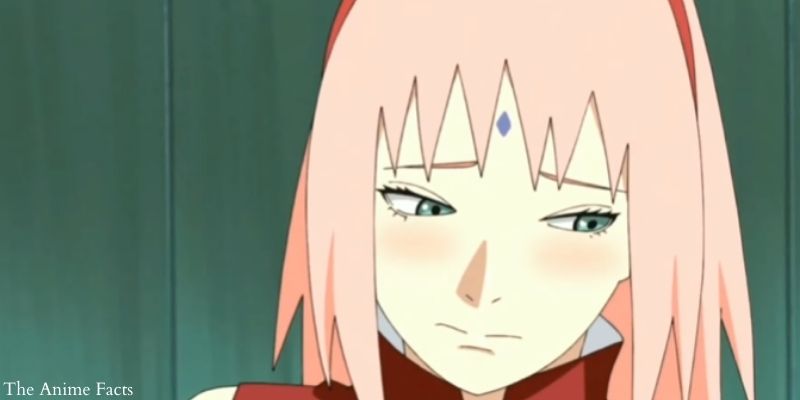 Sakura chased after Sasuke after the 4th Great Ninja War. They traveled together for some time. And somewhere in June, she got pregnant with Sarada. And later, gave birth in one of Orochimaru’s Hideout and since Karin was there, she delivered the baby. You will find it in the #23rd episode of Boruto.

They never showed Sasuke and Sakura getting married in the Naruto Shippuden, Boruto series, or in any of the OVA or Movies. I see a lot of people being confused about when did Sakura get pregnant. Well, in this post, I will answer that question with the data that we have from anime, manga, and the databook.

When Did Sakura Get Pregnant?

Well, there are a lot of speculations and theories floating around on the web. Most of those theories are just people making fun of the fact that they never showed Sasuke and Sakura getting married or being together on the screen, there are a few serious and logical theories though.

Now, as we have already said, that Sasuke and Sakura traveled together and later she gave birth, they didn’t directly show that in the series. Instead, in the 23rd episode of the Boruto series, Karin clearly that she delivered Sarada when Sakura was in labor.

That arc was animated from the spinoff manga named The Seventh Hokage and the Scarlet Spring by Kishimoto himself. And in the manga, she clearly stated, that Sakura and Sasuke were traveling together before childbirth.

So, there are two logical theories:

How Did Sakura Get Pregnant?

Sakura became pregnant as any other women do. But as we all know Sasuke was not in the village, they didn’t have much time together before Sarada was born.

Sakura got pregnant either when she was traveling with Sasuke, or before that. If she was pregnant before that, there could be a number of ways that could happen. The simplest way could be, by Sasuke using his space-time ninjutsu.

He could just open a portal using his Rinnegan and pay a special visit to Sakura whenever he wanted. If you know what I mean!

How Old Was Sakura When She Got Pregnant?

Sakura was 20 years old when she got pregnant. She got pregnant somewhere in June. Before or during the time she chased after Sasuke.

How Old Was Sakura When She Gave Birth?

When Did Sakura And Sasuke Get Married?

Sakura and Sasuke got married at the age of 20. Soon after Naruto and Hinata’s wedding, Sasuke came by either for delivering intel or congratulating Naruto. Most likely, they got married then. As we know, a year after that Sakura got pregnant.

Moreover, you will find a picture of Sakura in a formal dress which gives a slight hint of her wedding, in the 24th episode of the Boruto series.

Sakura got pregnant after Naruto Shippuden and before Boruto Series. They did not show it in the manga, spinoffs, or any light novel.